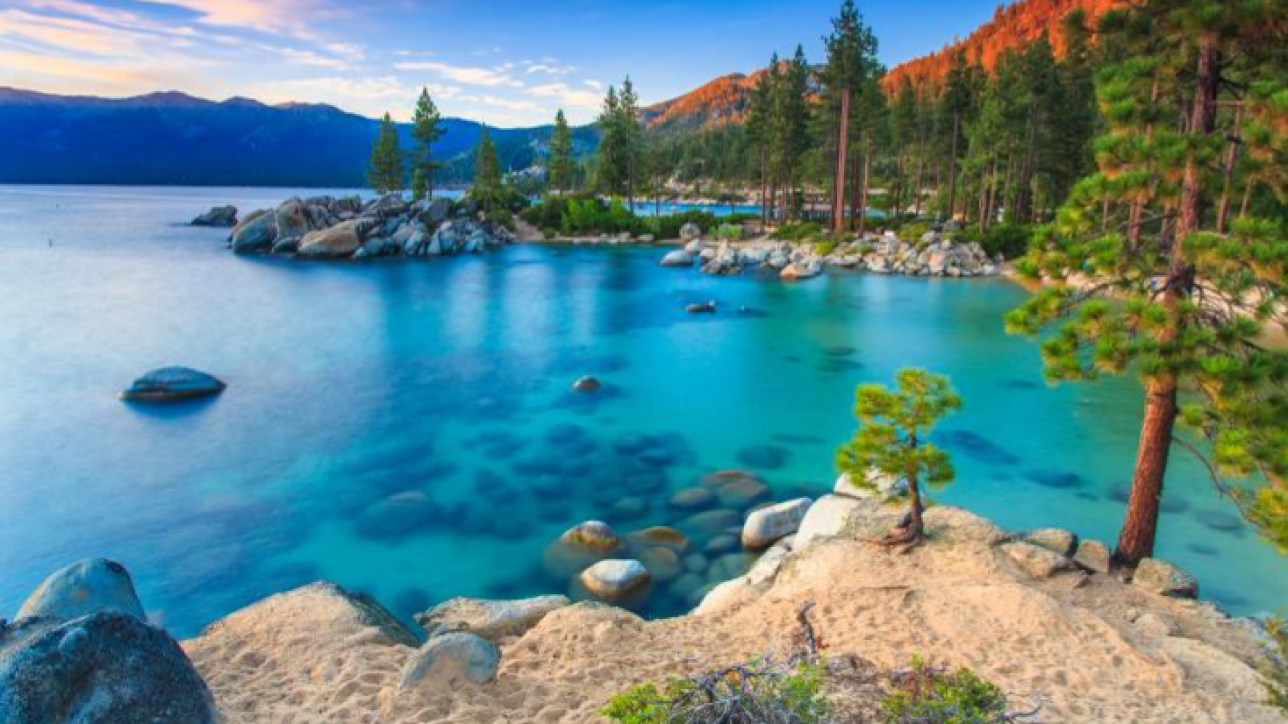 History buffs know of Truckee, Calif. as the historic railroad town that is close to the site where most of the Donner Party perished in their ill fated attempt to cross the Sierra Nevada in the winter of 1847.

In recent years, however, the 6,000-foot mountain town has gained fame of a much different sort as a highly sought after vacation and second-home destination for affluent San Francisco Bay-area residents.

So, when Scott Roberts, of Roberts Resorts and Communities, and his sister and partner, Nicole Roberts, learned that Coachland RV Park in Truckee was up for sale, they immediately made an offer.

Roberts Resorts was founded in 1968 by Scott and Nicole’s parents, Bob and Barbra Roberts. The company has since grown to include approximately 350 employees. Roberts Resorts currently owns and operates 17 RV resorts and manufactured home communities with 6,368 sites in Arizona, California, Colorado, Texas and Alabama.

But instead of continuing to operate Coachland RV Park as a traditional RV park, the Roberts planned to remake it into a new kind of resort community that draws inspiration from some of the most innovative RV resorts in the country — such as Autocamp’s Russian River Resort in Guerneville, Calif.; Sun Communities’ Cava Robles RV Resort in Paso Robles, Calif.; and Highway West Vacations’ Flying Flags RV Resort in Buellton, Calif. — while also creating an entirely new concept in a resort.

“If everybody is copying everybody, there’s no innovation in the industry,” Roberts said.

The park models, the first of which are expected be installed by next spring, will be manufactured with much higher quality materials and more innovative designs than are typically found in the park model industry, such as large overhanging pitched roofs, huge windows and natural materials reminiscent of designs by Seattle-based Olson Kundig Architects.

These unique park models will be designed and built by Western Homes, a division of Lyndon, Wash.-based Faber Construction. Roberts anticipates that they will retail for about $200,000 to $250,000.

“We’re going to manage the property like a hotel,” Roberts said, adding that park model owners will be able to have the resort rent out their units if they choose when they are not staying at the resort.

The resort’s amenities will also be high end and will include a steam room, a fitness room, an outdoor spa, a game room and a locker room that will be designed with areas to store, repair and maintain skis in the winter and bicycles in the summer. A bistro that will be run by a professional restaurant company is also planned.

“I’m guessing 90% of the buyers of these homes will have never been in an RV,” Roberts said of the park model buyers at the Truckee resort, adding, “The clubhouse will be as nice or nicer than any other country club they’ve ever been to.”

A high-end club house with lots of shared spaces for resort owners to entertain friends and family, enjoy barbecues, or to participate in meetings or community get-togethers is important, Roberts said, “because you can’t do everything in 400 square feet.”

But while Coachland RV Park is Roberts Resorts’ latest acquisition, the Scottsdale, Ariz-based company is in expansion mode, developing, redeveloping and expanding a mix of RV, park model and manufactured home communities that serve a wide variety of consumers, from young blue collar families seeking affordable housing to affluent San Francisco Bay Area residents who think nothing of dropping a quarter of a million dollars on a vacation cottage.

Just over 700 of the 2,800 new sites will be developed for RVs and park models, with the balance being affordable manufactured homes, Roberts said.

In fact, the upscale “Village Camp” resort concept planned for Coachland RV Park in Truckee, is the second park model resort to be developed by Roberts Resorts. Last year, the company opened the first phase of a tiny home community in Austin, Texas, called Village Farm which is comprised entirely of park models. 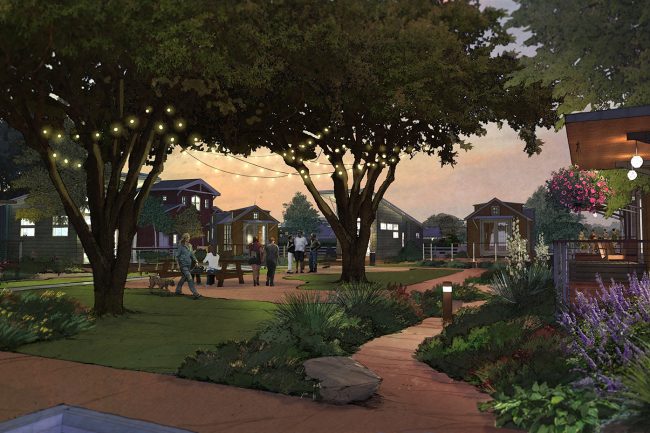 Roberts Resorts is also in the process of acquiring a 30-acre site in Flagstaff, Ariz., where it plans to develop a hybrid RV resort community that will include RV sites, as well as privately owned park models, which are expected to retail for about $70,000. The Flagstaff resort is currently being designed with construction of the first phase of approximately 300 RV and park model sites beginning sometime next year.

Robert Resorts also recently acquired the 115-site Rayford Crossing RV Resort in Spring, Texas, in The Woodlands area north of Houston, which it plans to more than double in size with construction beginning next year. The expanded resort will include another 140 to 160 RV sites, a bistro, a general store with wine and craft cheeses, and new outdoor recreation amenities, such as a zero-entry swimming pool and splashground.